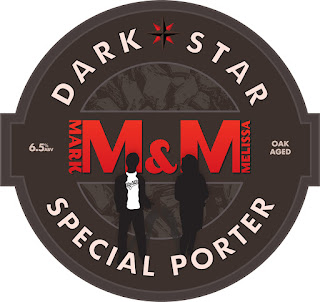 For those of you who have been patiently waiting for this info, here are the times and venues on Thursday January 20, where Mark, myself and some other Dark Star dudes will be romping around some specialist beer bars in London with our collaboration brew and the very limited oak-aged expressions too!


So, if you want to come and try this smooth as a cashmere codpiece porter and its woody cousins then we will be delighted to see you! We will also be offering some first come first served free thirds via Twitter so follow me @melissacole or @darkstarbrewco for the passwords!


I look forward to seeing all of you who have expressed such great interest in this latest collaboration and look forward to hearing your comments on the night!
Posted by Melissa Cole at 09:26 5 comments:

Pint States: "Reports of My Death Have Been Greatly Exaggerated"

(this is the full article I wrote for Guardian Comment is Free - it was rightly ruthlessly hacked as it wasn't the right tone but I think it works in context of my blog so I put here instead - hate to see writing go to waste!) 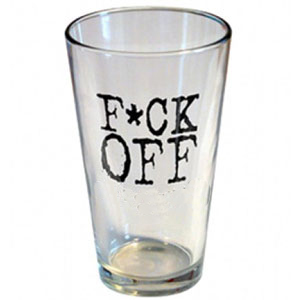