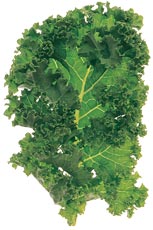 this sounds awesome! Finely a food writer who undertsands the flavour variations of different beers and how they work as a recipe ingredient.

I wrote a post a few days ago where I mention a bbc recipe which just asks for "beer" in the recipe. Cider vinegar, olive oil etc... then just 'beer'. not good enough!

Have a read if you get a minute

@Neil - beer being my thing (food only just secondary) if I don't get that right then I should fold up tent and go home, I read your post and totally agree with you

Well your suggestion with the mussels went down well (Erdinger & Chilli). I'll let you know how it goes Thursday :)

@Ed - well that's pleasing, I vaguely remember nattering about that! : )